Recently we have released version 2.0.6 of both framework runtime and designer. There is something special about this particular version which is it emphasizes in workflow functionality in FlexRule.

In this version at runtime we introduce the new abstract node named GroupNode. 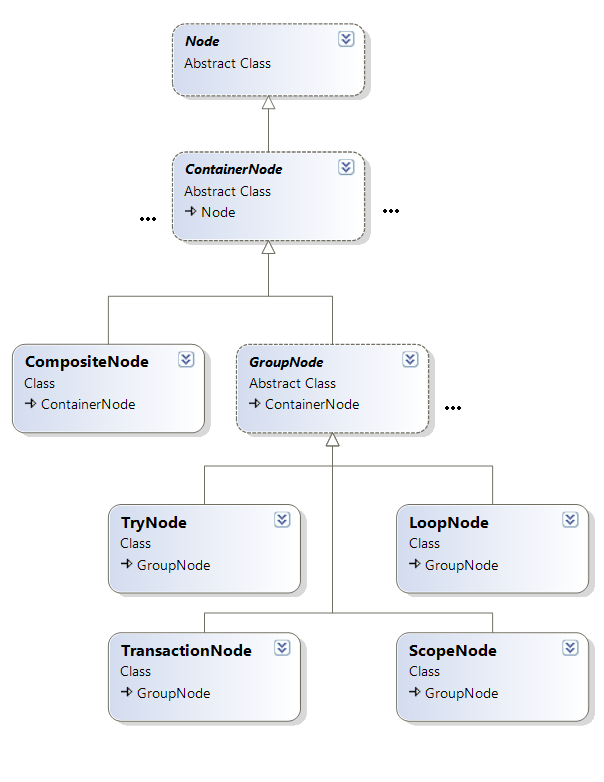 This GroupNode enables you to define more complex workflow behavior in your model:

There are two other new nodes also that are not a GroupNode but still they are part of the workflow definition node hierarchy:
1. ThrowNode  would allow you to throw an exception in workflow model (this node is not a GroupNode)
2. And a null activity is an activity can be used to synchronize multiple transition into one single outgoing transitions 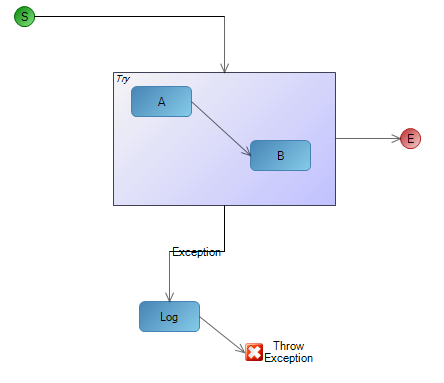 A loop node is a GroupNode at runtime and a container node at designer that allows you to have multiple nodes inside. It iterates through the child nodes and executes them. 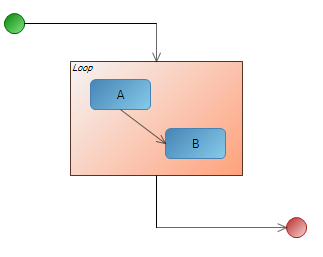 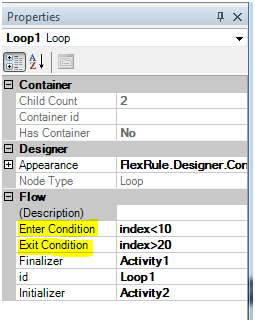 The important thing is LoopNode has entering and exiting condition needs to be set. If you don’t need an entering condition simply assign “true” to the condition.

A transaction node is a container (GroupNode) that executes the child nodes under a transaction. 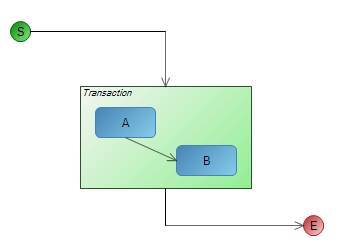 You may need to set a Mode and Timeout property of transaction (if required).

This node will be used to simply group the nodes. If a set of node needs to be grouped logically you can use this node.

In the earlier version we have release a CompositeNode that may seem similar to GroupNode(s). Conceptually they may look similar but they have fundamental different design goals.

A composite node will be merged into the main flow during the load and will be considers as the main flow. In GroupNode they are already part of the main flow. Composite nodes can used to call another flow but GroupNodes are just a set of logically related workflow nodes that are grouped together and cannot have Start and End nodes.